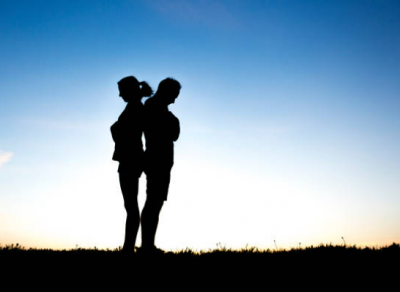 My son turned 15 on June 14th. He’s been taller than me for a long while, but I’m starting to see his maturity come out, and he recently interviewed for his first job and got it. I’m so proud of him.

On his 15th birthday, we had a small group of his friends over and I catered to their every need. I made two types of cupcakes with two types of icing – so technically 4 cupcake options for him and his friend to choose from. I picked up the pizza from his favorite restaurant, instead of having it delivered, and filled and refilled the popcorn containers while they watched Jaws (which seemed like an odd choice to me for a scuba diver). I responded to their every beck and call for over 7 hours at the birthday party. I did everything I could, so he had a wonderful party. And he did.

But later that night, when my son found out we were going down to the shore overnight for Father’s Day, which I thought he knew, my son got upset. He doesn’t always do well with changes in plans, and this was a big plan he wasn’t ready for. He got very upset and let that all out on me. Which upset me and I let that out on him. In this instance, I didn’t follow any of my own rules for communication!

After a moment, I realized I was upset and only making him more upset, so I told my son I was going to go into the other room and let him find a better attitude. After all, I had just catered to him for the entire day! His response as I walked away was “thank you.”

Now, as a parent, you know that a teenager’s “thank you” doesn’t always MEAN “thank you.” And I have to admit, I did not assume the best intent. So, I turned around and said to him, “That response is not it! (the better attitude)” The look on his face was absolutely stricken. I realized I may have made a mistake. But I still walked away.

After a few minutes for both of us to calm down, I returned and asked if he meant the “thank you”? He said he did. I apologized and we both found new attitudes and moved forward with our evening.

Now, what can we learn from this long-winded story about communication?

I hope my less-than-stellar story made you laugh and gives you your own graceful exit from a challenging communication.