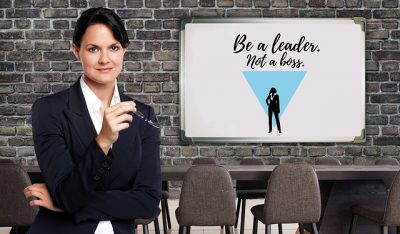 I just finished listening to a book called Conscious Capitalism. It was written in part by the CEO and founder of Whole Foods. One of the things that caught my attention was the statement that we are experiencing a “rise in feminine values in our culture.”

The author brought up this point to begin to talk about how when he was growing up, the only women in power were the ones who embodied male values. Margaret Thatcher, for instance was called the “Iron Lady.” And Indira Gandhi was referred to as “the only man in her cabinet.”

Growing up in finance, I also only saw women in power who embodied the “male” values and attributes in their leadership. It’s probably why I didn’t last. But what I see now is that the best leaders (regardless of gender) have embraced connected leadership.

I guess what bothered me is that great leadership qualities shouldn’t be attributed to gender but rather to a Connected leadership mindset.

Connected Leaders are willing to not just , but to model, behaviors that have historically been associated with the female population. Everybody has these values. And everybody can access them. To nurture, for instance, is just another way to say “to support.” And to empathize is another way of saying “to have an understanding attitude.”

As our culture has embraced this emotionally intelligent, connected leadership style, this has paved the way for more women to gain leadership positions. People nowadays want leaders with high EQ. It used to be that a leader needed to have the best IQ–or the most technical skills–in the room to be respected as a naturally great leader. But today, the biggest difference between an average performer and a star performer is not their IQ but their EQ (emotional quotient). Technical skills can be learned, but interpersonal skills and emotional intelligence is much harder to learn.

So, if you want to be a great leader today, lean into the “feminine” side of your personality, employ those interpersonal skills, and find ways to grow your ability as a connected leader.

One easy way… join me for my one day Connected Leadership Program at Lehigh University.