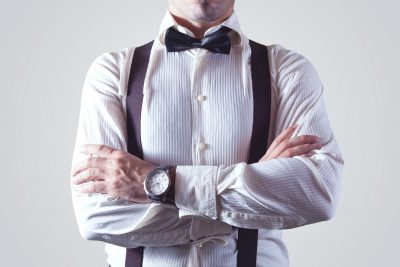 The conflict over the timing of President Obama’s jobs speech to Congress a few days ago – also known as “ScheduleGate” “SpeechGate” or “DebateGate” depending on the media source – got me thinking. Why beat up the President for behaving like a calm, rational adult? If he had dug in his heels and insisted there was only one day he could give his speech, instead of moving it for the Republican debate as he ultimately did, what would he have proved? If he was a kindergartner and threw that kind of tantrum, he’d be put in a time out!

In this age of politicians practically shouting, “Mine! Mine! Mine!” and not working together in Washington, why beat up on a politician – our President, no less – who is actually behaving with goodwill and trying to build relationships?

Just to be clear, I am an Independent and have voted for both parties based on the candidates and issues at hand, so I’m not trying to make this into a political discussion. I just think labeling the situation “ScheduleGate” and blasting the President for finding a different time to give his speech is the wrong perspective on communication – politicians who concede on points that are not critical to them in order to build relationships should be praised. They shouldn’t be egged on to try and get their own way every time for fear of a twisted media reaction.

In this situation, President Obama acted like an adult. Maybe the media should be put in a time out?